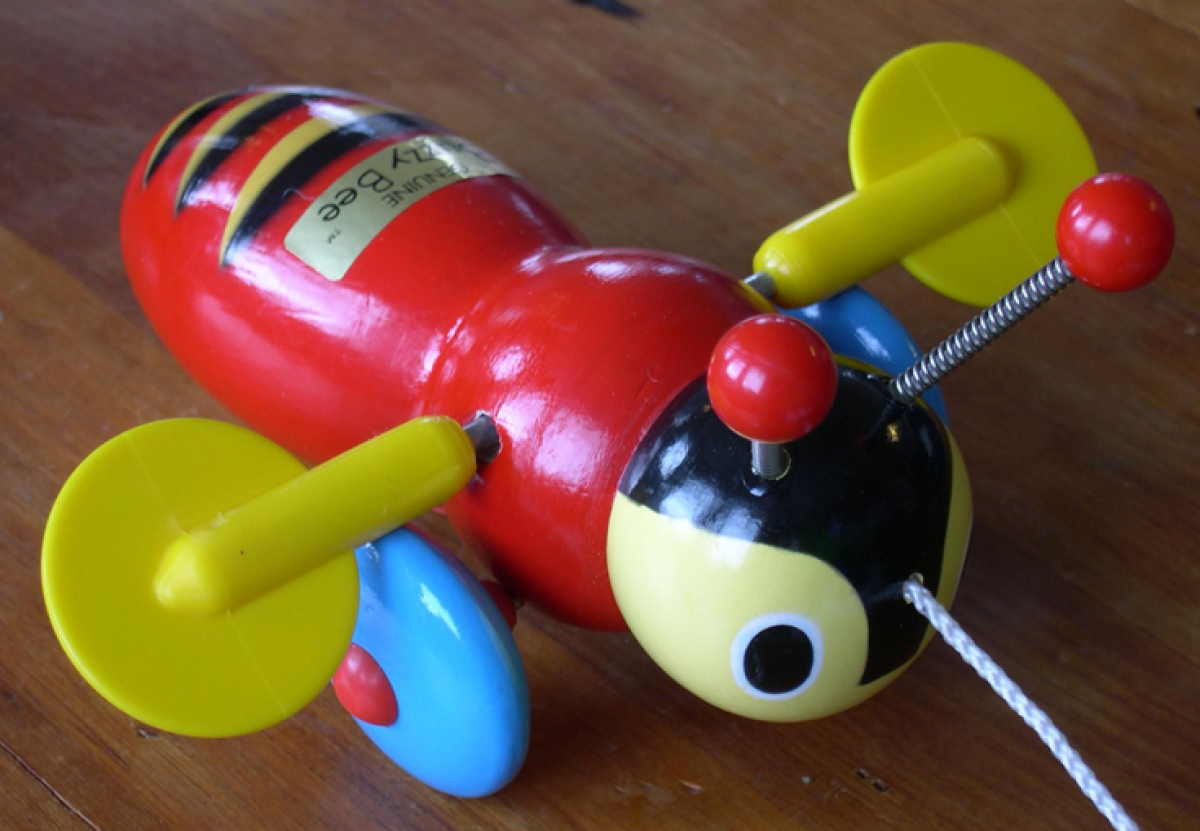 The beginning was anything but a happy one.

Smoke floats around the battlefield, the soldier breathed harshly while blood leaking from the wound on his face. The eyes locked on the ground, with his body in a low position forced by the barrage from machine guns. The land, soaked by the blood, was full of his fellows which he had to jump across. And the explosion of a bomb was the last thing he saw.

The WWI brought suffer to the globe, including New Zealand. The country was then stricken again by the Great Depression, made the local people sink in despair.

In the dust of anguish, Buzzy Bee extended the wings of hope.

While sorrow swept over region, a diligent craftsman in a small workshop was able to kept optimism. With his smart hands and pure kindness, he made a living in Auckland.

The gentleman was Maurice Schlesinger, the very first creator of Buzzy Bee. In order to bring happiness and safety back to children, he used the image of cute bees in his hometown, and then via his company Playcraft Products fashioned the very first Buzzy Bee, which is similar in most respects to the Buzzy Bee children enjoy today.

Good things did not last forever. Several years after the emerge of the first Buzzy Bee, WWII broke out. All New Zealanders were all involved in the disaster.

Mans grabbed weapons and returned to battlefields, with children left at home. However, before leaving, many fathers bought Buzzy Bee as gifts to the kids to provide company instead. As a result, Buzzy Bee also stands for a tough fighter with temperance.

In the early 1940’s Mr. Schlesinger became very ill with spinal meningitis and was forced to close his workshop. However such was the appeal of the Buzzy Bee as a toy that Hec Ramsey, a traveling sales man who was an agent for C L Stevensons took the Buzzy Bee to his brother’s wood turning business in New Lynn.

The WWII ended in 1947, and New Zealand finally embraced a booming economy. The postwar baby boom and import restrictions saw yearly sales of Buzzy Bee™ increase rapidly.In the following years, the ownership of the brand underwent several changes and eventually became a national treasure brand supporting the New Zealand toy industry. Through the help of many kind people, Buzzy Bee now spread its branches all over the world.

Now in the face of new challenges and opportunities, Buzzy Bee decided to keep pace with the times. Suzerland is officially authorized for launching Buzzy Bee’s digital branding assets.Together with its strategic partner FoxNFT.io, they are going to bring a fabulous show to the globe.

With high potential in the future, FoxNFT.io has already become a pioneer in digital branding asset.Besides basic NFT mint, storage, lauching, and transaction, FoxNFT.io can deeply link with the brand and provide a full range of NFT empowerment in finance, game and for collection. Under the joint promotion of Sutherland and FoxNFT.io, Buzzy Bee, which has been born after the war, is bound to shine and become a good start for the establishment of global digital branding assets.

License: You have permission to republish this article in any format, even commercially, but you must keep all links intact. Attribution required.

How Christian Chapman is Adding Life to Portraits! 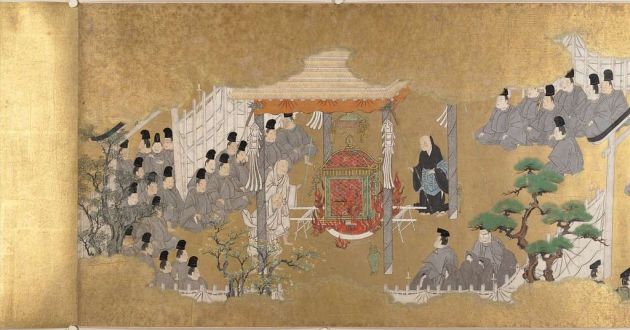 The History Of The East Asian Scroll

The Advantages Of Customized Oil Paintings From Pictures