5 Unobvious Signs Of Alzheimer’s Disease You May Miss 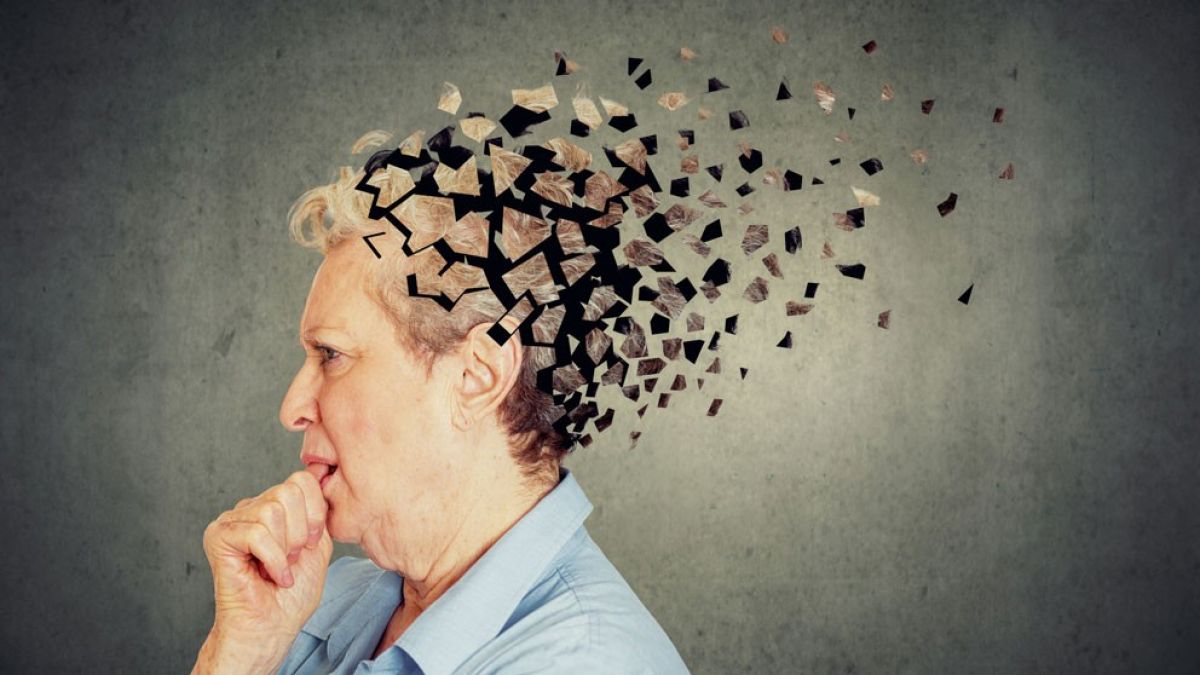 The most well-known sign of dementia, a degenerative neurological condition whose risk grows with age, is memory loss.

The most well-known sign of dementia, a degenerative neurological condition whose risk grows with age, is memory loss. However, not all memory loss is a hallmark of dementia, and the illness can manifest with subtle and easy-to-ignore symptoms. Dementia typically happens when there is damage to or loss of nerve cells and their connections to the brain.Depending on the affected brain area, dementia can affect people in different ways and lead to different signs and symptoms.

There are several types of dementia, such as Alzheimer’s disease, which are:vascular dementia, lewy body dementia, frontotemporal dementia, and mixed dementia. Some conditions like Hunginton’s disease, traumatic brain injury (TBI), Creutzfeldt-Jakob disease, and Parkinson’s disease are linked to dementia.

Risk factors for dementia include age, family history of any type of dementia, and down syndrome.

The early signs of neurocognitive impairment, or mild dementia, are frequently misdiagnosed as normal aging, depression, or anxiety.  These are the most typical dementia warning symptoms to look out for.

Beginning to stock up on different hygiene goods or makeup is  often a missed indicator of dementia. When out shopping, recent purchases of commonly used things are typically forgotten.  This can lead to impulse purchases based on the idea that supplies are running low. Families may notice an unusual buildup of some objects if this continues.

It's possible that these are minor language shifts that go unnoticed. In conversation, words will escape them, and they will make replacements or talk around the word they can't remember.

The most usually overlooked early indication of dementia is subtle personality changes. People with early cognitive deterioration, for example, tend to spend less time with others and isolate themselves. Patients may choose to remain silent rather than actively participate in group conversations. This is commonly dismissed as a case of shyness.

As memory problems worsen, a person with early dementia usually abandons tasks, avoids complex games and projects, and entrusts money management (such as checking the bank account) to a spouse or partner.

Changes in mood are also a feature of early dementia that are commonly missed. The patient with early dementia will become apathetic, losing interest in activities they had formerly enjoyed. Family members often attribute these changes to the individual being depressed, anxious or under stress.

Dementia is a term that represents a collection of memory, thinking, and personality problems that impair a person's capacity to operate. A multitude of brain disorders or conditions can cause this ailment. Alzheimer's disease is the most common form of dementia, affecting more than five million people in the United States.

Although dementia usually includes memory issues, this symptom has different reasons. Experiencing memory loss alone doesn’t necessarily mean you have dementia, however, it’s one of the first symptoms of the condition. In addition to having the above symptoms, a person might experience depression, anxiety, paranoia, inappropriate behavior, agitation, and hallucinations.

If you or someone you know is experiencing symptoms, it's critical to seek a comprehensive evaluation in order to identify and treat any concerns. Reversible memory loss can be caused by a variety of medical disorders and other events. Poor sleep, stress, or treatable mental health conditions such as depression or anxiety are examples.

Although dementia cannot be cured, there are therapies that can help  halt its progression. If you have any concerns, the best course of action is to see your neurologist or physician as soon as possible. Early treatment may help stop the progression of the disease and help relieve some symptoms.

License: You have permission to republish this article in any format, even commercially, but you must keep all links intact. Attribution required.
Tags: Alzheimer’s Disease dementia memory loss health