An Ultimate Guide To Childbirth Injuries And Mother's Health Risk 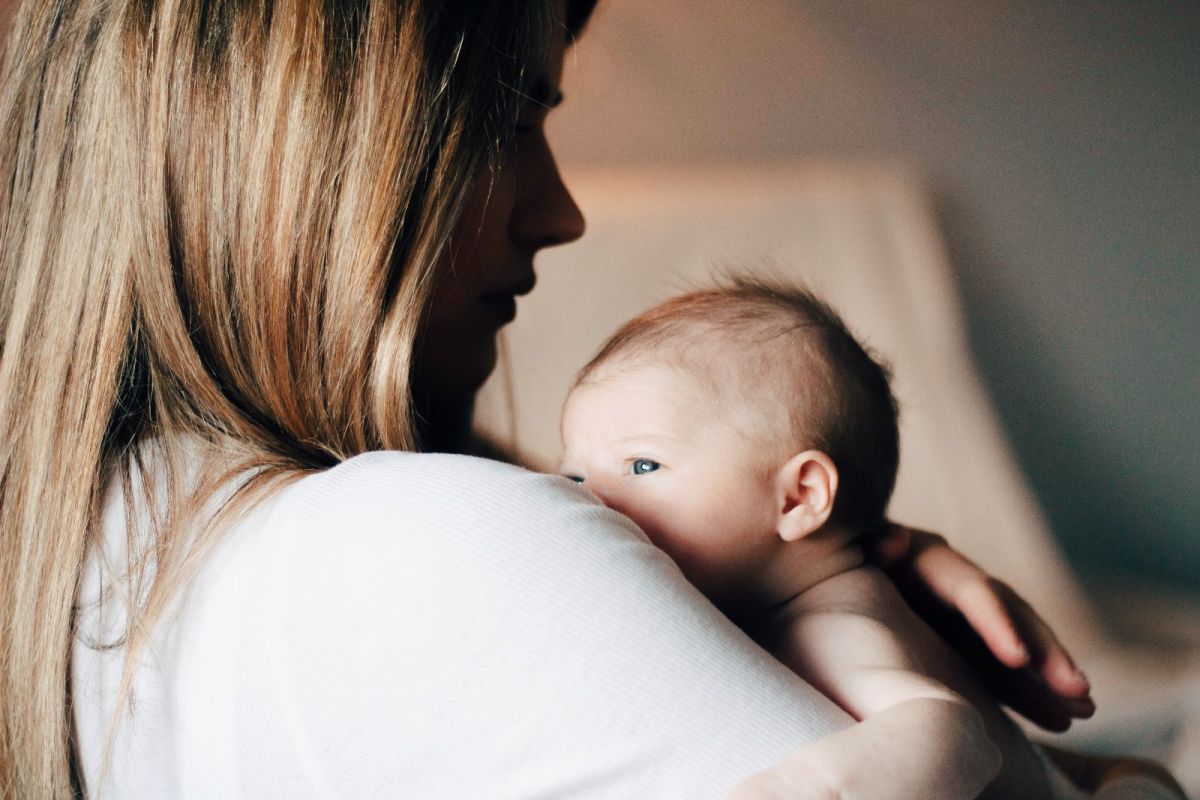 This article is all about medical malpractice, birth injuries, carelessness of medical professionals.

The health of the newborn baby is given concern while delivery, but research shows that the mother's health is also in danger on several conditions depending on the time and place of delivery.

What is meant by forceps delivery?

Forceps is the equipment used for delivery purposes to pull the baby out. This is widely used in vaginal delivery where Forceps are required to clutch on the baby's head to drag the baby out of the birth canal.Forceps is used at the time when the mother's membrane has erupted with a fully dilated cervix and the baby is dipped into the birth canal. The major considerations in which Forceps is accepted during delivery include:

The hazards associated with Forcep deliveries

The main issue that is created by the misusage of Forceps is Trauma. The proper placing of the Forceps is precisely crucial and any inaccurate deployment and pressure application on the baby’s delicate head can lead to life-long injuries which call for extensive medical risks in the future.

Major birth injuries caused to the baby by the use of Forceps, include:

Injuries caused to mothers include:

When to avoid delivery using Forceps?

A clinical study conducted in Texas from 2005 to 2010 under the International Journal Risk Analysis with two million births there under the consideration of maternal complications. This report showed that hospital staff have a great contribution to this. These include:

These studies show that about 21,000 women suffered from complications during surgery created by the carelessness of medical staff. Studies also suggested that complexities are mainly happening during the night shifts which is 21% higher than the complications in the daytime. Also, point out that deliveries on weekends have 9% of complications which rockets higher than 29% on holidays. Studies also indicate that 28% of the complicated deliveries are appearing in teaching hospitals at the time of starting the training.

This research shows that Physicians and medical staff with valid experience are imperative for labour and delivery to avert the cases related to birth injuries. Doctors with less experience increase the risk of a hazard than birth injuries caused by experienced Doctors.

The major solution for this condition involves rearranging the schedules of doctors with one skilled and one unskilled in the daytime with similar scheduling in the night rather than putting two skilled in the day and two unskilled at night.

When can birth injury or complications drive to medical disregard prosecution?

All of the above-mentioned cases of birth injuries are liable under medical negligence.

The primary thing is to create a reasonable medical standard of care for the prevailing situation in which the birth injury has happened. For example, if the accused was an obstetrician, then the court will compare accuste's problem with the similar obstetrician in that field to make a decision whether he has got any faults. Also get to know about the medical expert's opinion on that action which caused birth injury.

The health care workers are embedded with great responsibility to protect the mother as well as the infant during delivery. Patients are burdened with huge risk if the hospital is making inappropriate schedules for medical staff, forcing them to overwork and allocating medical staff to work without valid experience etc. You can claim compensation if you, your baby, or your relatives happened to undergo birth injury.

License: You have permission to republish this article in any format, even commercially, but you must keep all links intact. Attribution required.
Tags: birth injury