Causes Of Bullying Behavior In Children 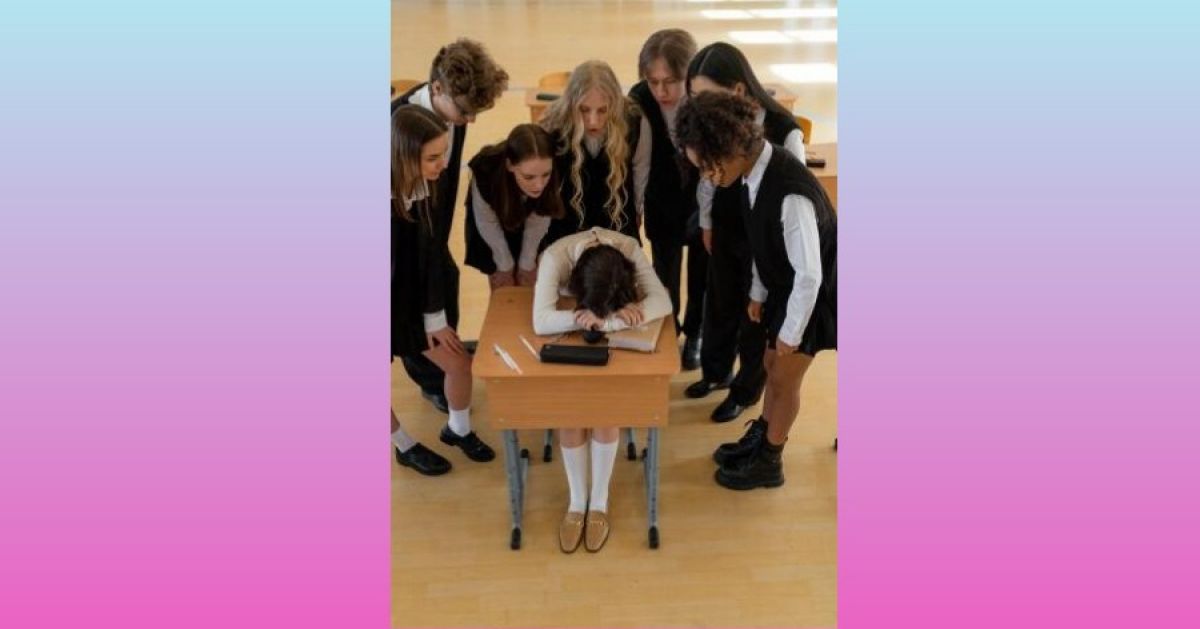 Bullying is something that many children, whether they are youngsters, teenagers, or even young adults, experience.

Bullying is something that many children, whether they are youngsters, teenagers, or even young adults, experience. We frequently try to understand and sympathise with the bullied youngster while ignoring the bully child. We typically fail to see the point of view of the bully, the reasons for their behaviour, and what causes them to mirror or project their anger onto other children. It’s also crucial to understand the causes of the child that bullies others.

Bullying is an umbrella phrase that encompasses all of the unpleasant aspects of one’s childhood in which a child can traumatise another child to a great extent. Physical attack, teasing, threats, name-calling, exclusion from a group, not asking them to group activities, spreading false rumours about a person, damage to property or schoolwork, cyberbullying, or even workplace bullying are all the different forms of bullying.

There are a variety of reasons why a child bullies another child. It can be an outburst of rage or irritation in response to issues they are experiencing, such as troubles at home or difficulties at school or job. It could be the product of poor upbringing, in which some people were not trained to be sensitive to or concerned about the feelings of others. Some people’s behaviour may be influenced by violent games or movies, making them more inclined to be bullies. It could also be an attention-seeking behaviour for some.

Bullying has substantial long-term detrimental impacts on bullies, victims, and victims who use bullying as a coping method, according to research conducted by P.R.Smokowski and K.H. Kopasz in 2005. There are long-term links between childhood bullying and victimisation and adult mental health consequences such as anxiety, depression, substance abuse, and behavioural disorders.

In order to narrow down, the following are the most common causes of bullying in children:

1. Seek Attention: Children who are frequently neglected at home seek attention at school by bullying others. This usually happens when individuals have a strong desire to belong or to be superior.

2. Need to control everything around them: Children frequently believe that they require the approval of their classmates in order to have a sense of self in the classroom. This causes them to bully others on a number of occasions. In contrast to the situation at home, this gives them power over the other children and makes them feel in control of everyone around them.

3. Learn by observing other bullies: When they watch others bullying, they tend to follow and mimic their actions because they believe the outcome will be beneficial to them. They pick up a few things from their observations and sometimes add to them.These role models can be found everywhere; it could be a tendency that the child picks up from a classmate or a family member.

4. Bullied by a sibling: If a person is abused and bullied by a sibling, it may influence how they treat others. These children bully others to relieve their anger, frustration, and feelings of inferiority. This may help them feel better about themselves and give them pride in their actions, no matter how wrong they are.

5. Difference in various aspects: To feel like they belong, some teenagers engage in bullying behaviour due to a lack of knowledge of diversity in backgrounds, cultures, and other identity markers. These discrepancies not only make them fearful but they are also bewildered as to what behavior is appropriate and what is not.
Focusing on the victim and empathizing with them is always beneficial, but it’s also necessary to understand why the bully did what they did in order to assist them find a solution to their difficulties. Both the bully and the victim are given equal priority and attention in this way.

License: You have permission to republish this article in any format, even commercially, but you must keep all links intact. Attribution required.
Tags: bully kids children psychotherapy psychotherapist society

How Swimming Helps Your Body and Mind?

What Is CEREC Dental Restorations?

Factors that can Induce Asthma in Children