The Ultimate Destinations To Celebrate Nye In Style.

It is almost time to invite 2022 in. Many of you might know the fact that there are different calendars around the world and people from different places and different cultural origins follow different calendars. But in most of the countries, New Year’s Eve celebration is on the evening of December 31st like how the emperor Julius Caesar and Pope Gregory ⅫⅠ instituted the day as the first day of an year. Both Julian and Gregorian calendars look the same but have different interests. The ancient Romans often celebrated the day by exchanging gifts, offering sacrifices to Janus the Roman God of beginnings, and decorating their homes with laurel branches. Christian leaders recognised 1st of January with more religious significance and associated the date with the anniversary of Jesus’ birth and the feast of the Annunciation. Civilization around the world developed over centuries and now most of the continents and countries follow the Gregorian calendar and celebrate Jan 1 as the New Year’s Day. Let us have  a look at how Sydney, one of the most visited cities and Egypt, one of the fast-growing tourist destinations in the world celebrate New Year’s Eve today.

Sydney, the gracious city and capital of the state of New South Wales in Australia hosts various NYE celebrations and parties on the evening of December 31st. New Year’s Eve cruises in Sydney Harbour are quite popular to rank first in the list. Harbour hosts one of the most expensive celebrations around the world. Get on board an authentic paddlewheeler with an old world charm, or an Australian built multi-million dollar catamaran, or even on a premium glass boat offering uninterrupted 360° harbour view. Catch sight of Sydney Harbour marvels like the Opera House and Harbour Bridge along with the grandeur and splendour of the midnight fireworks display and the spectacular city skyline. Enjoy a deluxe 5 course seated and served menu or a buffet dinner menu depending on the vessel you are in. Club it along with a selection of soft drinks and premium Australian beverages included in the package. Indulge in the cheerful atmosphere for around 7 hours and click some amazing photographs in the background. Add your unforgettable New Year’s Eve dinner in Sydney to the memory lane.

Egypt, one of the most popular and most visited Middle East countries is recognised as a bright and colourful country with lifeful people. Egyptian New Year celebration is always associated with the Nile River that provided ancient Egypt with fertile soil and water, for both irrigation and transportation. The river Nile has an important cultural significance in the history of Egypt, its culture, and religion. Ancient Egyptians celebrated the New Year to commemorate the passage of time and to pray for the Nile’s flow to continue and enrich them with natural resources. They followed a solar calendar that is most suitable for their farmers and celebrated New Year on the first day of the agricultural year (in September) to avoid major loss in floods and reap a rich harvest. Although the calendar is not official, it is still followed in churches and by farmers. But most of the cities celebrate NYE with fireworks and parties on the evening of December 31st. You can sign up for a desert campfire, a cruise along the Nile River, or just stroll around the iconic landmarks in Egypt. Try to learn some new steps of their exotic belly dance and spend a night with fun and full-on entertainment. The Sinai Peninsula, a sparsely populated desert region in the country that is located in Asia, offers some amazing underwater activities like diving to try during your New Year holidays in Egypt.

License: You have permission to republish this article in any format, even commercially, but you must keep all links intact. Attribution required.
Tags: new years eve dinner sydney new years eve cruises 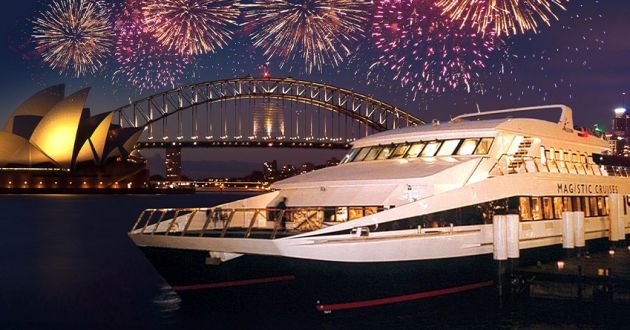 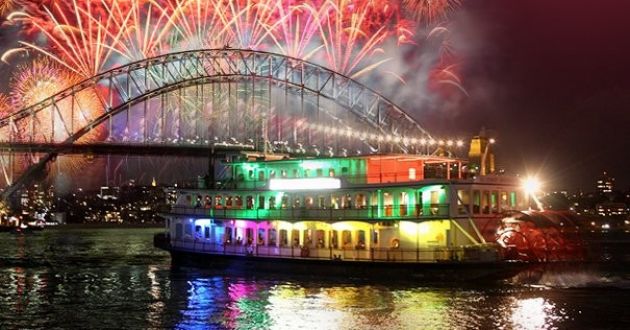 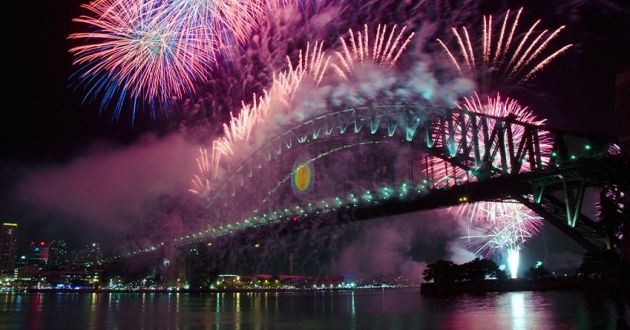 The Cordial Invitation From Australia