Is Online Poker Rigged? Some Theories To Look At! 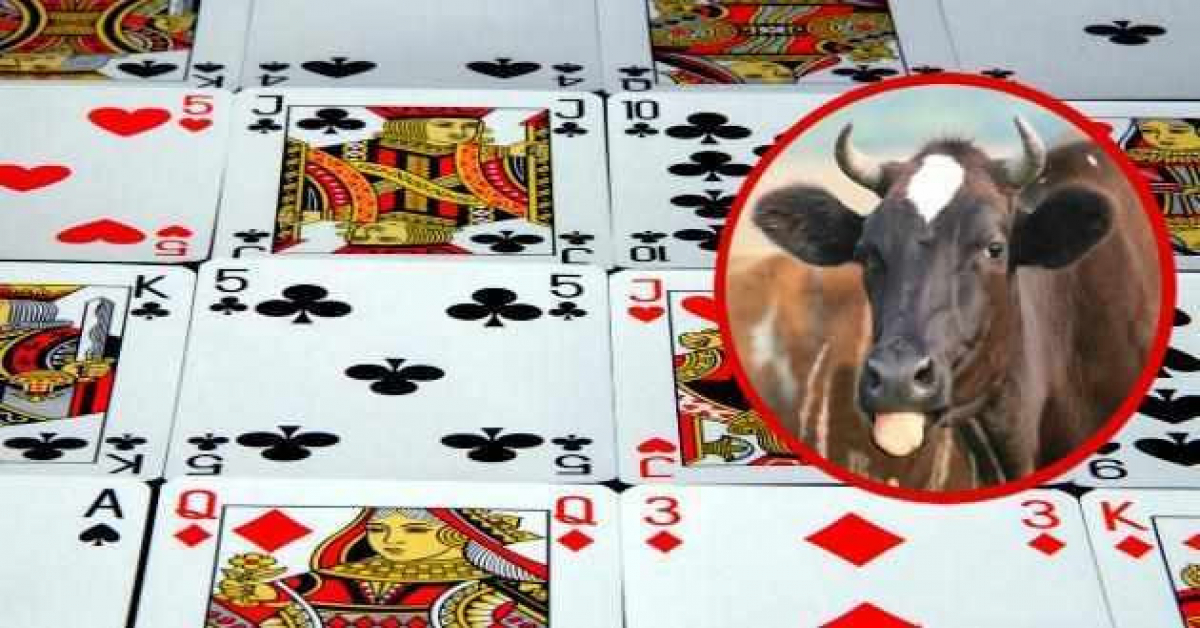 Is online poker rigged or are we just suffering from bad beat syndrome? Here are a few theories.

I have played No Limit Texas Hold Em online and offline. I consider myself an above average player and I have won many cash game pots and have placed high in medium to high stakes tournaments. But just because I have won here and there doesn’t mean I am what you call an overall winning player, as I have deposited more than I have withdrew, and I have lost more then I have won.

In some cases I have lost money whilst on tilt and making silly decisions just because I like the look of a suited pair of rags, or have followed the draw off the cliff, so to say. But more often then not I have lost having the best hand pre flop, flop and turn. It is what people call a bad beat and the River card seems to always be the miracle card that makes the other players' set, boat, straight or flush.
But these are just risks all players have to take. For some reason most of my bad beats happens when I go all-in with strong hands such as AA – QQ pre flop. I don’t mind having bad beats the odd few times, but when it happens consistently it does cause one to raise an eyebrow especially when the other players' rags hit a miracle straight.

A theory that is circulating on the internet is that the poker rooms rig the action in favour of the new player to give them that winning feeling so that they will deposit more and more when they eventually get hit with  their own bad beat or non rigged draw.

Or in tournaments the all-in situations seems to favour the Big Stacks no matter what rags they shove with, they seem to be guaranteed to hit something better then the lower stacks, all to speed up the tournament so the ones who don’t make it might register for another tournament to remedy their losing streak

Do poker rooms give some employee the power to rig the draw to win every hand if they wish? In my opinion I think planted players are a bit unlikely as they would most likely talk and expose the poker rooms misdeeds, so perhaps planted players may be a little far fetched?

Poker Bots which are possible programs that sit on cash games or tournaments and basically win win win, or steal steal steal from real players. Is it even possible? Yes, they are just programs after all and addons and modifications are a common thing with poker rooms and any type of software. But do they exist? That is to be seen, I hope not but the greed for money can make some people do unspeakable things.

Poker is a fun hobby and some people can make money from it, it seems. But remember the poker industry started out being a golden choice for gangsters, like the Mafia and other shady groups. Do you think these kinds of people who deal in crime are fair, would you trust them to hold your money? I am not saying that poker rooms are ran by gangsters, but if you look through the recent poker history there has been poker rooms who have been caught out and have gone bust because of shady practices. Some of them have even bounced back, thinking they can start a new, I recommend to stay away from these kind of poker rooms, I am not going to name names but if you do some research you will see for yourself.

As humans we want to win and when we don't we want to try again and again thinking we will come out on top if we keep on trying, that is sometimes a good thing in real life but in the world of online poker it is nearly always a fairy tale for most of us at premium rates. Keep your money, use it for something that will actually bring profit your way and forget online poker.

License: You have permission to republish this article in any format, even commercially, but you must keep all links intact. Attribution required.
Tags: poker online poker rigged poker texas hold em poker cheat cheater