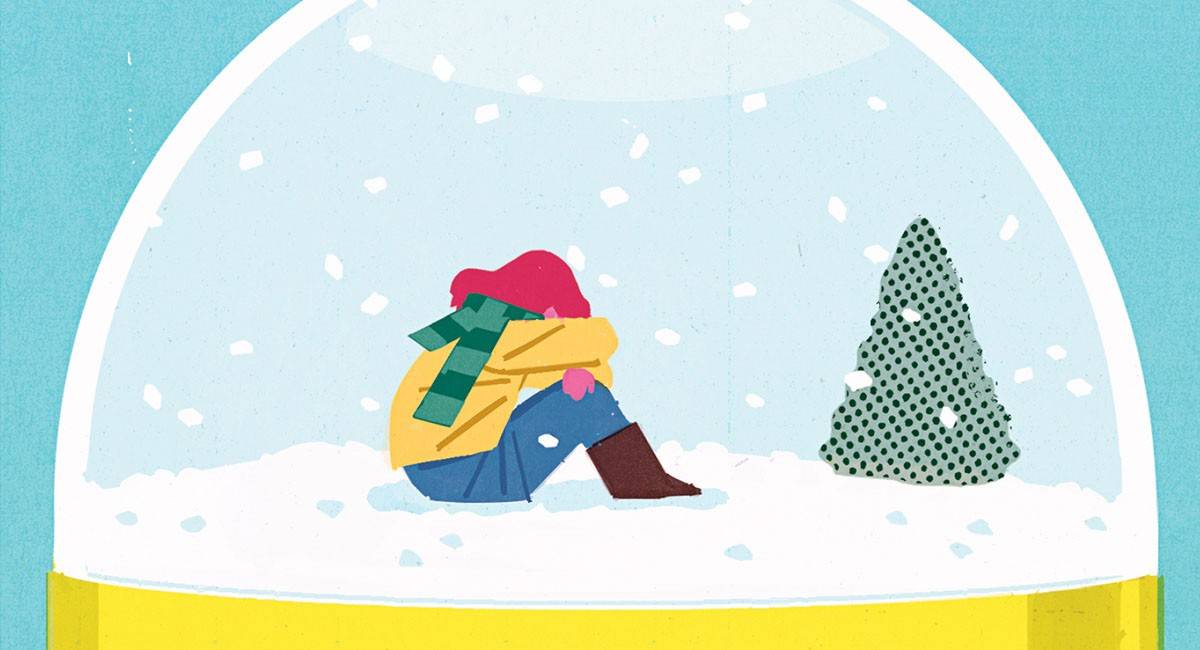 A type of depression that lasts for a season, typically the winter months, and goes away during the rest of the year.

Seasonal affective disorder “is a type of depression that lasts for a season, typically the winter months, and goes away during the rest of the year.”

It is, however, more severe than “winter blues.” Often accurately referred to as SAD, it often occurs in climates wherein the onset of cold leads to a reduction in sunlight hours. While such a climate may affect each person in varying degrees, SAD is a severe problem for countries with harsh winters.  For instance,  between 3 and 6 in 100 people in the UK are thought to have SAD.

SAD, although having many of the symptoms of depression, occurs during the winter months, unlike other depressive disorders that may persist despite climatic changes. Serotonin or the neurotransmitter involved in regulating mood is affected by light. While sunlight starts to diminish during winter, the body produces a protein called SERT (serotonin-reuptake transporter). Higher levels of SERT result in lesser serotonin activity. This may ultimately lead to depression.

According to the National Health Service of the UK,  symptoms of SAD include:

So how can one treat SAD?

Making lifestyle changes can be beneficial to a large extent. Ensuring that you are able to spend some time outside when the sun is out, keeping curtains open to let daylight in and eating healthy. Staying active by exercising even for a brief period of time may be helpful. Spending time with your loved ones, from time to time may also help in uplifting your mood.

Treatment may also involve light therapy in which, “where a special lamp called a light box is used to simulate exposure to sunlight.”  Talk therapies such as cognitive behavioural therapy can also be used. As a last resort, antidepressants may also be a part of the treatment.

If you identify with the symptoms of SAD or are experiencing severe distress, getting in touch with a mental health professional is advisable.

License: You have permission to republish this article in any format, even commercially, but you must keep all links intact. Attribution required.
Tags: disorders seasonal affective disorders SAD mental health 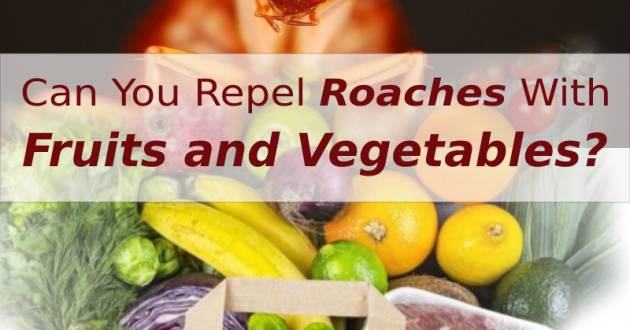 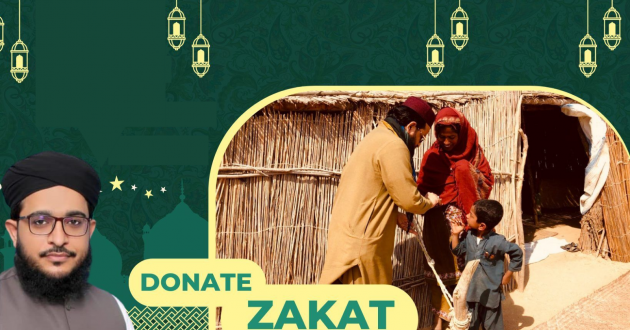